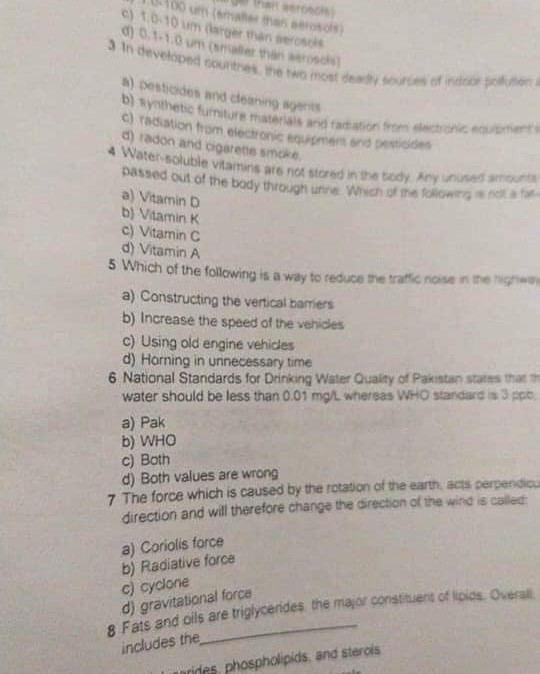 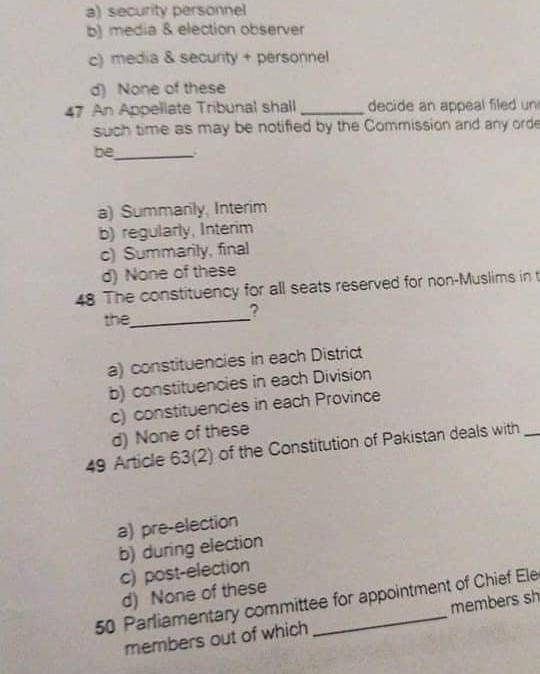 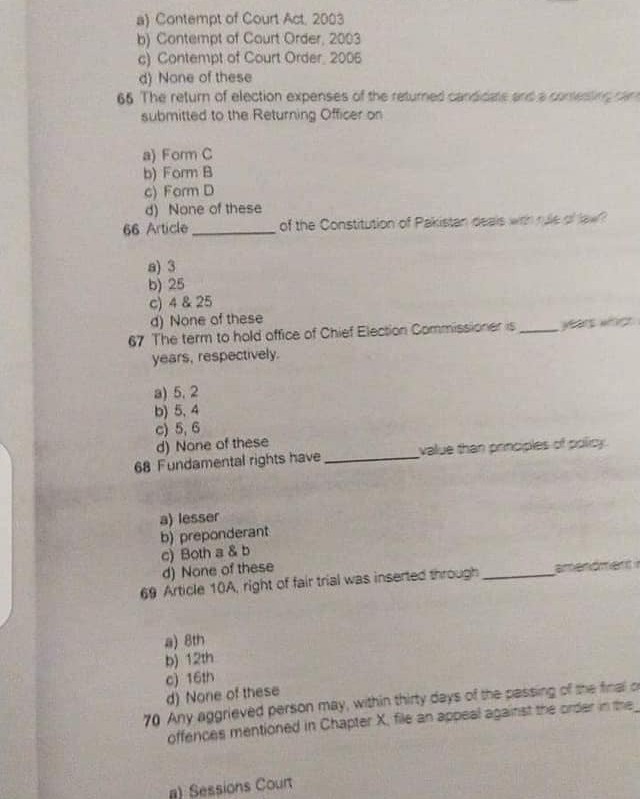 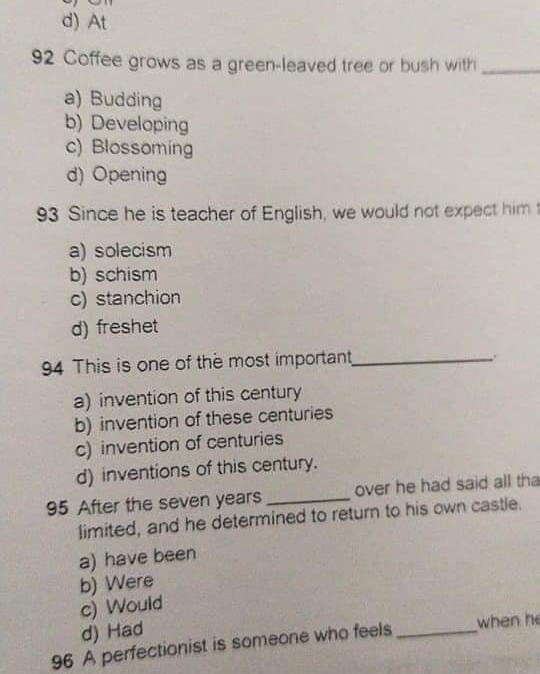 Please share today's questions asked in ECP EO today's paper if you have in your my mind.