Final Result of CSS 2017 has been announced today by Federal Public Service Commission . Check out the CSS 2017 Final Result .

The statistics of CSS Competitive Examination, 2017 were as under:-

FPSC conducted exams of CSS 2017 in February 2017 . With in 7 months Written Part result was announced. Only 3.32 % candidates succeeded in qualifying that exam across Pakistan. Total Number of Candidates who passed the written part are 312 out of 9391 candidates. Today Finally Final Result of CSS 2017 announced by the FPSC. 310 Candidates finally passed the  out of 312 candidates and one candidate Result with held . You can check your result online or download the pdf file of CSS 2017 Final Result . The roll numbers and names of 310 candidates, who have finally qualified the CSS Competitive Examination 2017, are given below in order of merit. Out of them 261 have been recommended by the FPSC for appointment to posts in BS-17 under the Federal Government in the Groups/Services mentioned against each:- Merit: 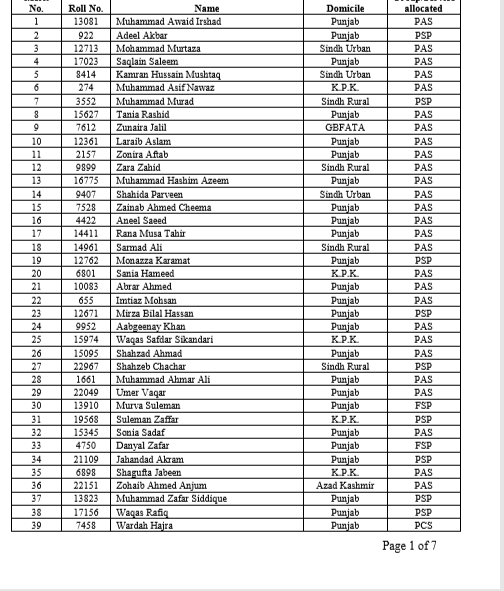 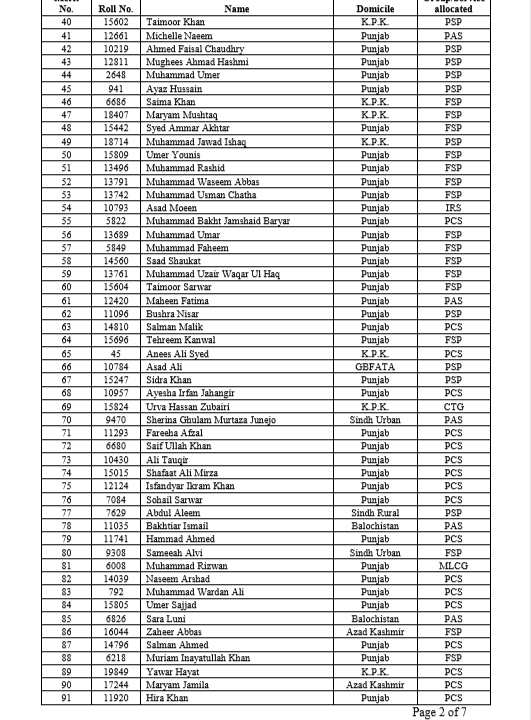 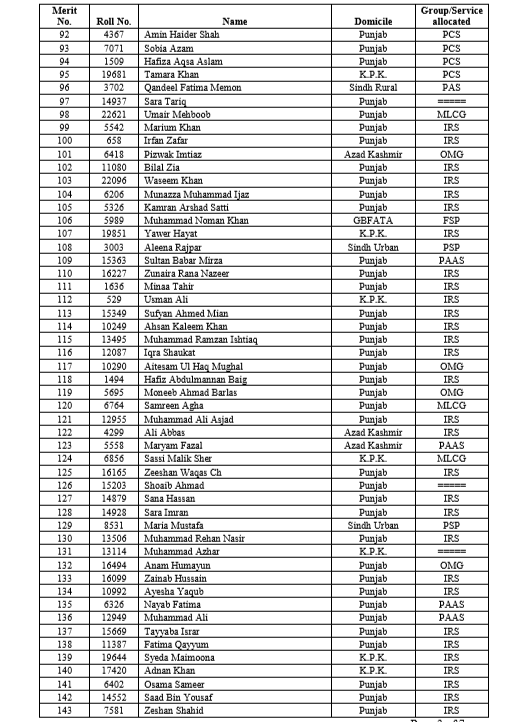 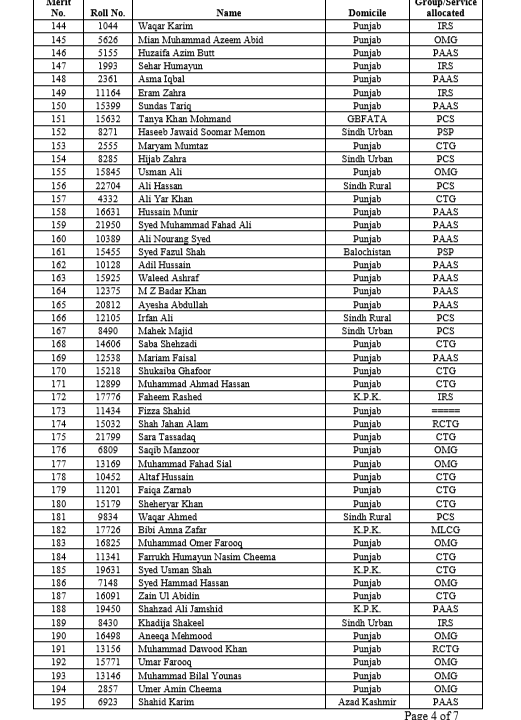 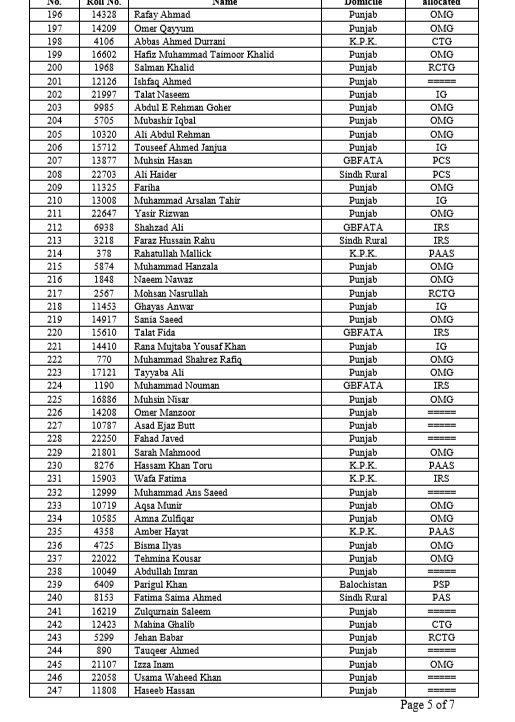 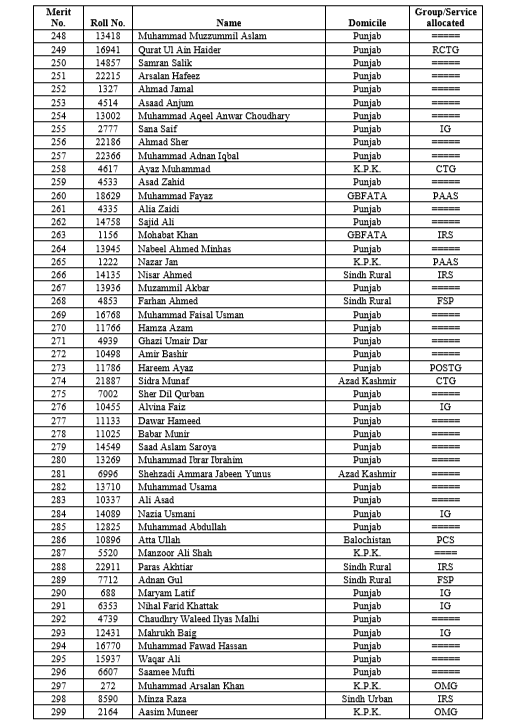 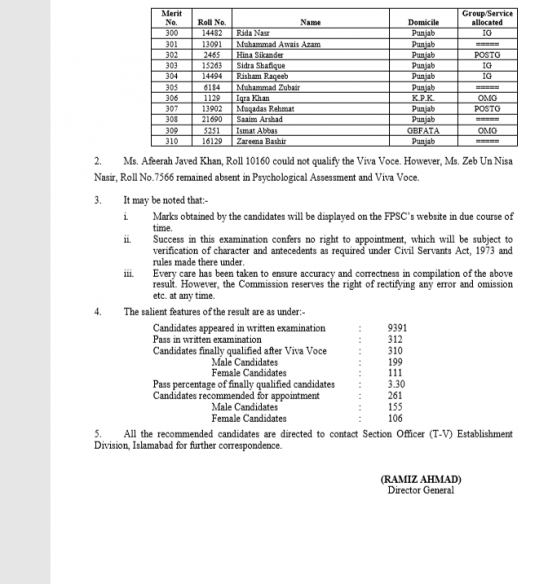