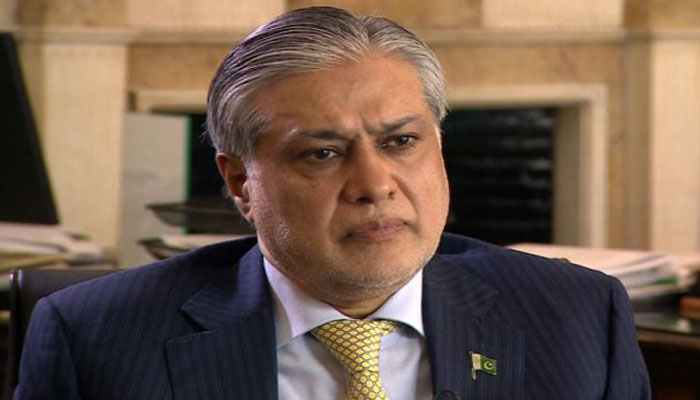 Finance Minister Ishaq Dar has decided to resign from the finance ministry, sources said that the Prime Minister will take the additional charge  of the portfolio of Finance Ministry after resignation of Dar.. According to sources, Ishaq Dar has sent his resignation to Prime Minister Shahid Khaqan Abbasi, after which he will consult the former prime minister Nawaz Sharif about his approval.