Who is/are the Winner of Nobel Prize in Physics in 2018?

Nobel Prize Physics winner in 2018 are three this year. Name of the winners are below:-

After 55 Years a woman also succeeded in getting Noble Prize in Physics. In the history only 3 women succeeded to get Noble Prize  in Physics . Strickland since 1963 made history by joining hands with the winners of Nobel Prize in Physics in 2018, She belong to Canada. Total Prize money for the Noble Prize Winners is set to 9 Million ($1.01 Million) Swedish Kronor. One half will be awarded to Ashkin and other half will get both Mourou and Strickland. They have invented optical lasers that will pave the way in future for advanced precision instruments used in eye surgery. 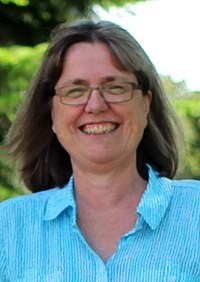