Federal Investigation Agency FPSC past paper of 2002 as per syllabus of Inspector 2018. Download FPSC solved past paper of FIA Inspector 2002 Questions with Answers in PDF. 62 Posts of Inspectors were announced in November 2018 by FPSC. Start Preparation for this post by going through last Five Years  past papers of FPSC Inspector.

Check below the FIA Inspector Past Paper fully Solved Questions with Answers:-

1. Which of the drug abuse involves most of the risk of injection with the HIV (AIDS) Virus?

(A) Taking too much aspirin
(B) Using Alochol
(C) Injection of Heroine
(D) Cigarette smoking.

2. Who was the founder of modern astronomy?
(A) Archimedes
(B) William Gilberth
(C) Michel Faraday
(D) Nicholas Copernicus.

4. Study of Life in Outer Space is known as ?.
(A) Endocrinology
(B) Microbiology
(C) Exobiology
(D) Neurobiology

7. Laughing Gas is the composition of which two elements?
(A) Nitrogen + Hydrogen
(B) Nitrogen + Carbon
(C) Nitrogen + Oxygen
(D) Oxygen+Carbon.

11.Which of the following is not part of Darwinism?
(A) Over Production
(B) Natural Selection
(C) Inheritance for acquired characters
(D) Competition for survival

12. Role of Biology in the production of food is based on?
(A) Decomposition
(B) Respiration
(C) Digestion
(D) Fermentation

13. The Instrument which is used to measure very high temperature is  ?
(A) Manometer
(B) Thermostate
(C) Chronometer
(D) Pyrometer

14. The Science which deals with the study of manners and customs of people is known as?
(A) Ethnology
(B) Morphology
(C) Ethics
(D) Genetics.

15. Chemicals used to kill rats and mice are known as .
(A) Insecticides
(B) Rodenticides
(C) Fungicides
(D) Herbicides.

17. Chemical Name of Vinegar is ?
A) Sodium Nitrate
b) Dilute Acetic Acid
C) Chloride of Lime

19. Hygrometer is used to measure the speed of ?
(A) Speed of Sound
(B) Density of Milk
(C) Humidity of Air
(D) Specific Gravitational Force 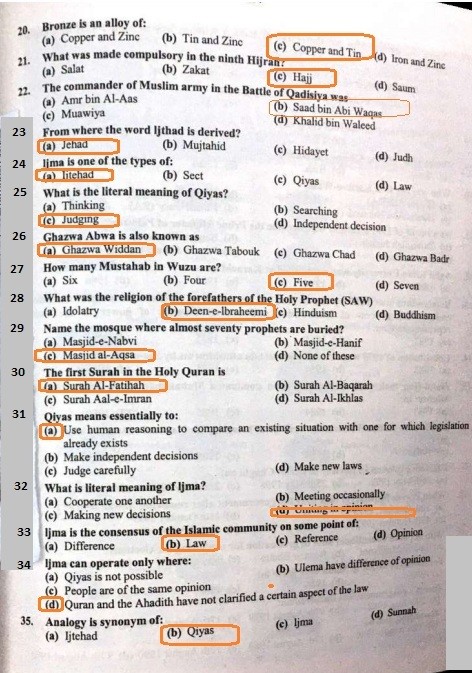 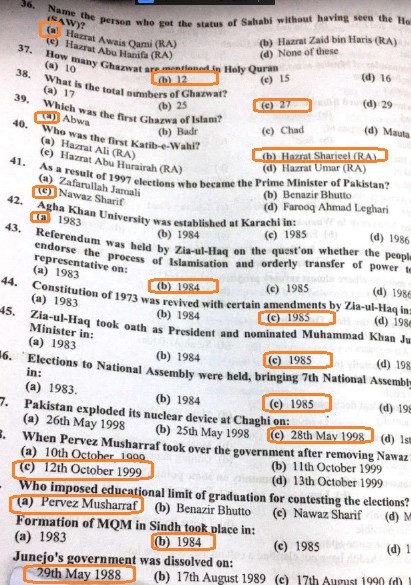 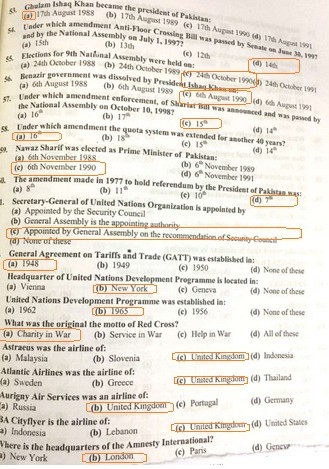 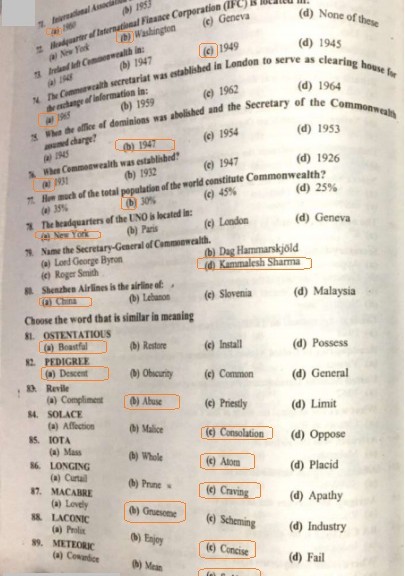 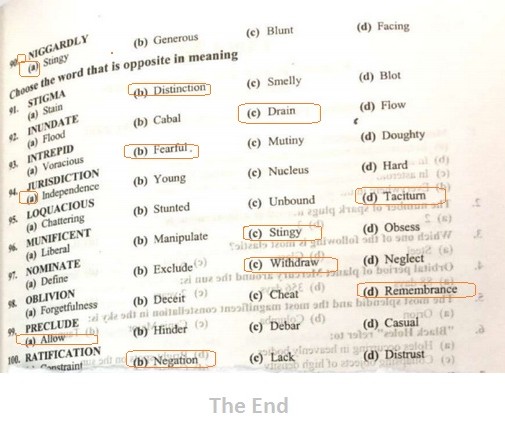